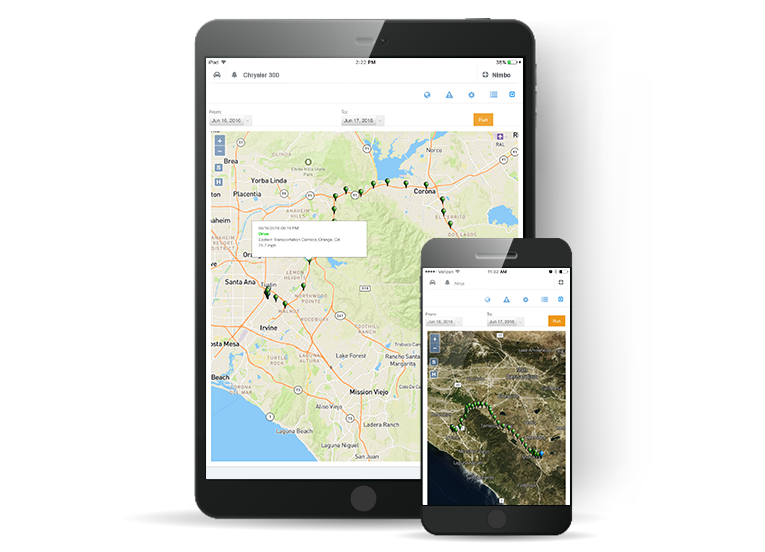 When people talk about “GPS,” they usually mean a GPS receiver. In fact, GPS stands for “Global Positioning System.”

GPS is a satellite-based radionavigation system developed and operated by the U.S. Department of Defense (DOD). GPS permits land, sea, and airborne users to determine their three-dimensional position, velocity, and time 24 hours a day, in all weather, anywhere in the world with a precision and accuracy far better than other radionavigation systems available today or in the foreseeable future.

The GPS concept of operation is based upon satellite ranging. Users figure their position on the earth by measuring their distance from the group of satellites in space. The satellites act as precise reference points.

Each GPS satellite transmits an accurate position and time signal. The user’s receiver measures the time delay for the signal to reach the receiver, which is the direct measure of the apparent range to the satellite. Measurements collected simultaneously from four satellites are processed to solve for the three dimensions of position, velocity and time.

How Does The Tracking System Work?

A GPS antenna is tethered to a unit with a wire harness. The unit is then attached to the vehicle being tracked. Using the antenna, our software will then transmits the trilateral location data from the satellites to the unit through various wireless and satellite networks. The unit processes events and speeds. Additionally, the unit has a wireless modem inside, similar to those found in cell phones, uused to communicate with our provided servers. The GPS data is sent directly from the vehicle’s unit to our servers, where the information is processed, enabling customers to locate associated vehicles and assets current events and history in real-time. All data is protected and available by secure login via our mobile application or though our website.

Are These Products Easy To Install?

Our Products are fairly easy and simple to use and install. The installation process is not complicated. We also work with a network of installation specialists around the world should there be a need for aide with installation.

Can I Conceal The GPS Tracking Device From My Drivers?

Our units are quite small and are often installed discretely. Especially with the use of a Y-adapter or Pass-Through Harness.